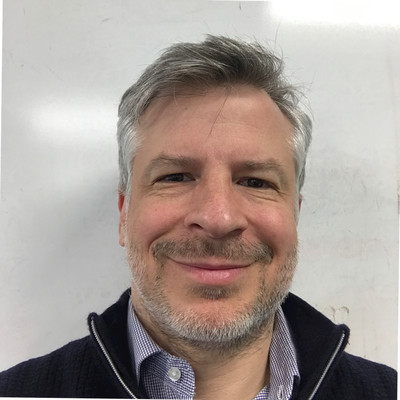 Ben went to school in the UK graduating from Oxford University, UK, in 1993 with a BA Hons in Earth Sciences (Geology). Ben has a family background in the diamond trade , his father worked for De Beers for many years. Ben did a number of jobs straight out of university related to diamonds, including several months in Southern Africa working with the De Beers geologists. prospecting for diamond - bearing kimberlite rock. Back in London. In 1994, he joined Ernst & Young qualifying as a chartered accountant before moving to New York to return to the diamond trade , joining Michael Werdiger Inc., a diamond and jewelry manufacturing firm. As a vice-president he worked in a number of roles including Marketing Director. Ultimately, he became Chief Operating Officer of Eloquence Corp., which specializes in distributing jewelry products containing diamonds that are less than a 1/5 carat to retailers in the US. In 2010 Ben became fascinated with recycled diamonds and founded White Pine focusing in the recycling of second hand diamonds from consumers and the trade. The company quickly grew to become one of the largest recyclers of diamonds in the world. 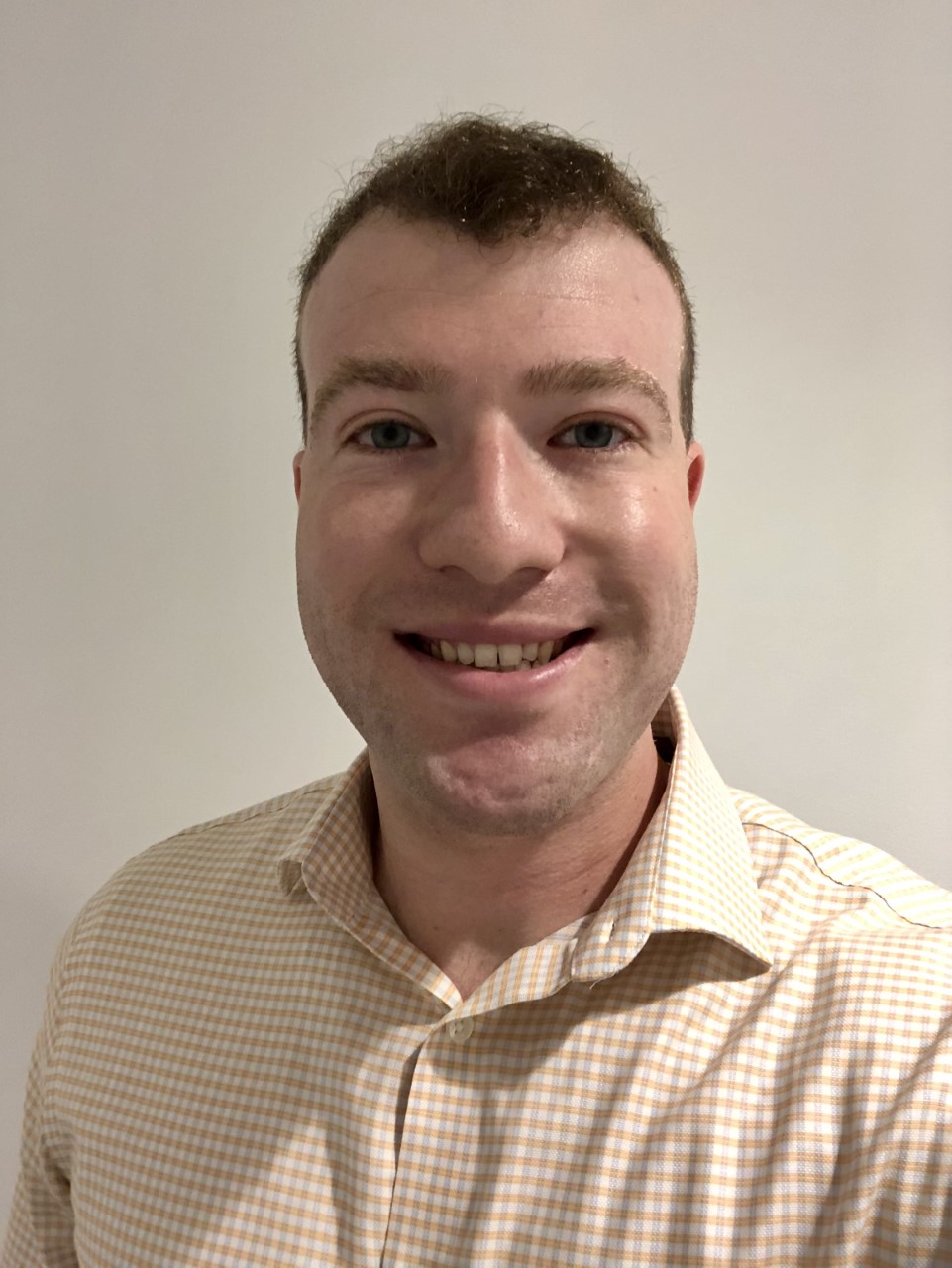 Matthew is from Port Washington, New York. He attended SUNY Oneonta where he graduated from in 2016 with a degree in Business Economics. He began working at White Pine in September of 2016, where he has assumed a number of different responsibilities and titles. Matthew started out working in the finance department, but in June of 2017, transitioned to jewelry sales where he served as the in office account manager for the West Coast and Mid - West regions. Coming from a family background of recruiters, the transition to sales was smooth. Matthew also has been White Pine's trade show manger since September of 2017, where he has overseen the organizing planning, and marketing of the company's trade show efforts. Since May of 2018, Matthew has been assisting Ben Burne in operating and strengthening the Melee On Demand division. 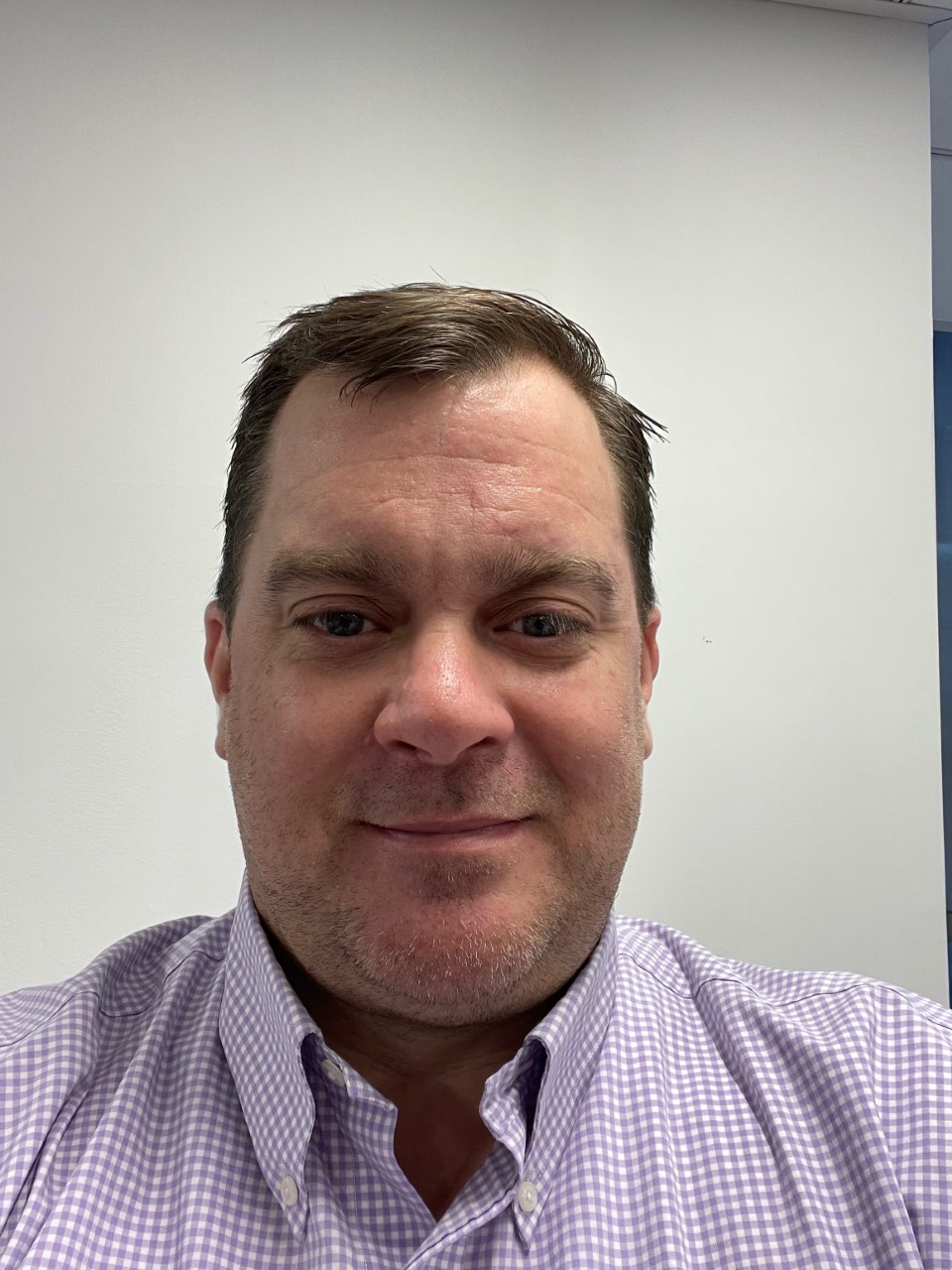 Bill is originally from Chicago, Illinois. He moved to Westport, Connecticut as a young man where he was schooled and developed a love of sports ( Feel free to ask ! ). He attended the University of Nevada, Las Vegas, where he received a degree in hospitality administration. After working in the hospitality industry for a number of years he took a sales and marketing job with Michael Werdiger, Inc a diamond dealer and jewelry manufacturer based in midtown New York. At Michael Werdiger he developed a love of diamonds and after several years took the decision to focus in on a career in diamond buying. Currently, Bill heads up the diamond department at White Pine working on buying, manufacturing and production. in 2011 he was convinced by Ben to focus in on recycled diamonds and joined White Pine where he worked as a diamond buyer, attending the Gemological Institute of America ( GIA ) diamond grading school. All the time he honed his skills in recycled diamonds, diamond grading, diamond valuation and processing.